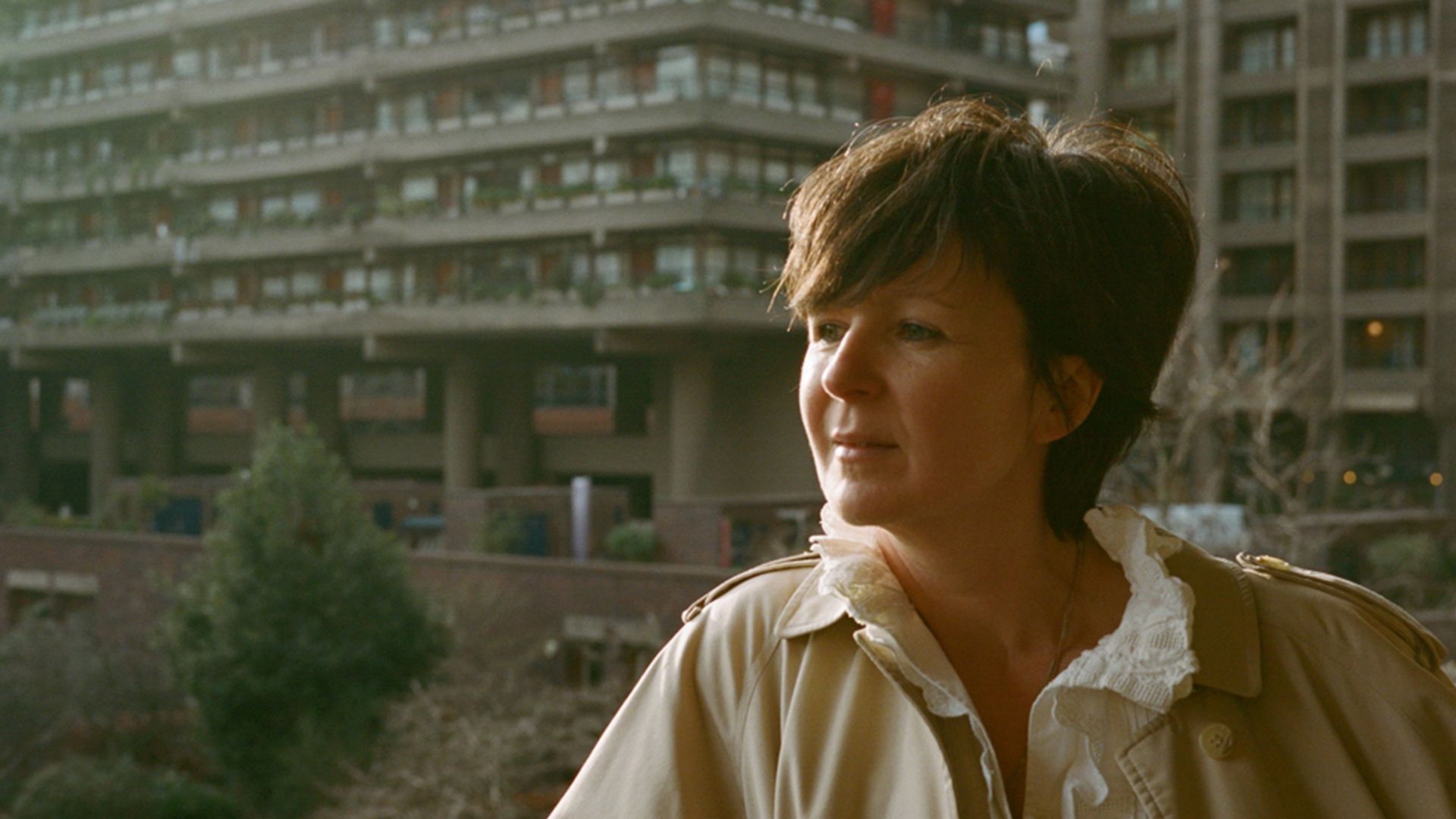 Reading and Q&A with Olivia Laing

Join us for an evening of conversation with acclaimed writer and critic Olivia Laing.

Olivia Laing's expansive body of writing spans non-fiction, memoir, cultural criticism, and fiction. Her most recent book, Everybody: A Book About Freedom is a formally inventive work that considers "the body and its discontents" — the ways in which different people and movements have struggled for varieties of freedom, always so in peril. At its heart is Wilhelm Reich, the experimental and controversial psychoanalyst known for his pioneering work on sexual health. The book also discusses figures as varied as Agnes Martin, Nina Simone, Andrea Dworkin, and Malcolm X, each a case study in kinds of vulnerability and resistance to oppression. Laing will be in conversation with Dr. Emily LaBarge about Everybody, as well as Laing's wider practice as a writer of art and life.

Olivia Laing is a widely acclaimed writer and critic. She’s the author of six books, including To the River (2011), The Trip to Echo Spring (2013) and The Lonely City (2016). Her first novel, Crudo, is a real-time account of the turbulent summer of 2017. It won the 2019 James Tait Black Memorial Prize. She’s a Fellow of the Royal Society of Literature and in 2018 was awarded the Windham-Campbell Prize for non-fiction. Her books have been translated into 19 languages.

Laing writes on art and culture for the Guardian, Financial Times and New York Times, among many other publications. She’s written catalogue essays on a variety of contemporary artists, including Andy Warhol, Agnes Martin, Derek Jarman, Wolfgang Tillmans and Chantal Joffe. Her collected essays on art, Funny Weather: Art in an Emergency, were published in 2020.

Her most recent book is Everybody: A Book About Freedom(2021), an ambitious survey of the body and its discontents, using the renegade psychoanalyst Wilhelm Reich to chart a daring course through the long struggle for bodily freedom. She is currently working on a book about paradise and gardens.