Merziety is an RCA society inspired by Kurt Schwitters' "Merz" philosophy. Similar to Dada, Merz exists in collage and thrives on play. It has been described as a more creative, less cynical version of Dada.

Schwitters’ life might be considered an ode to serious play. When in 1940 he was interned in a Nazi camp in Norway, he became a popular figure in the community, continuing to make a great deal of work, often coming up with creative solutions to the lack of materials. He was especially known for his moldy porridge sculptures. Years later, people who had been with him in the camp identified each other by shouting out his absurdist poetry.

This collection takes play as a jumping-off point, to feature work by members and non-members who take play seriously. What can happen when we imagine new realities, when we invest in fictions? What can happen when we return to the body, the childhood mind, and allow instinct and subconscious to guide us in search of joy? Merz asserts that there is power in that kind of thinking. 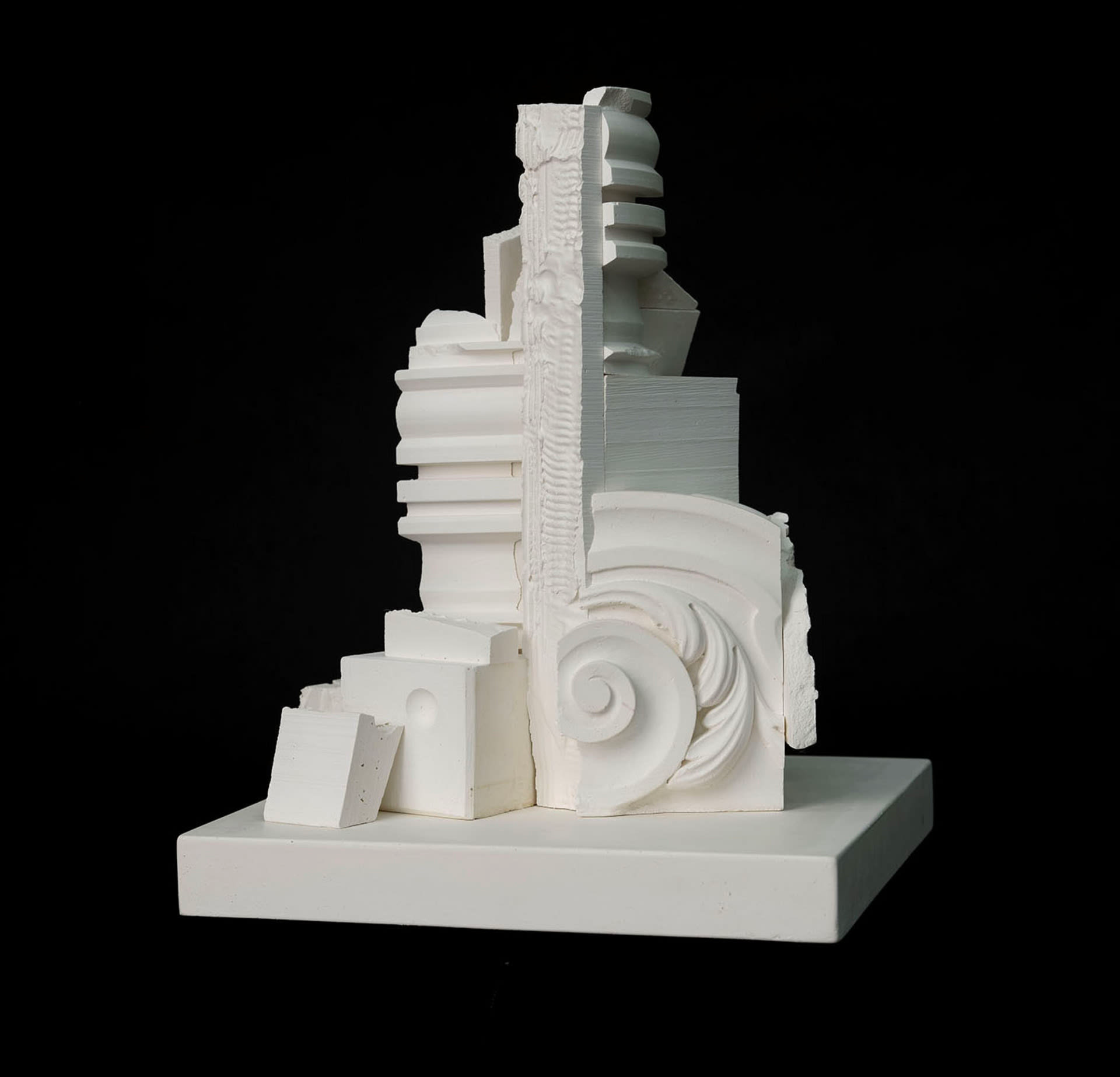 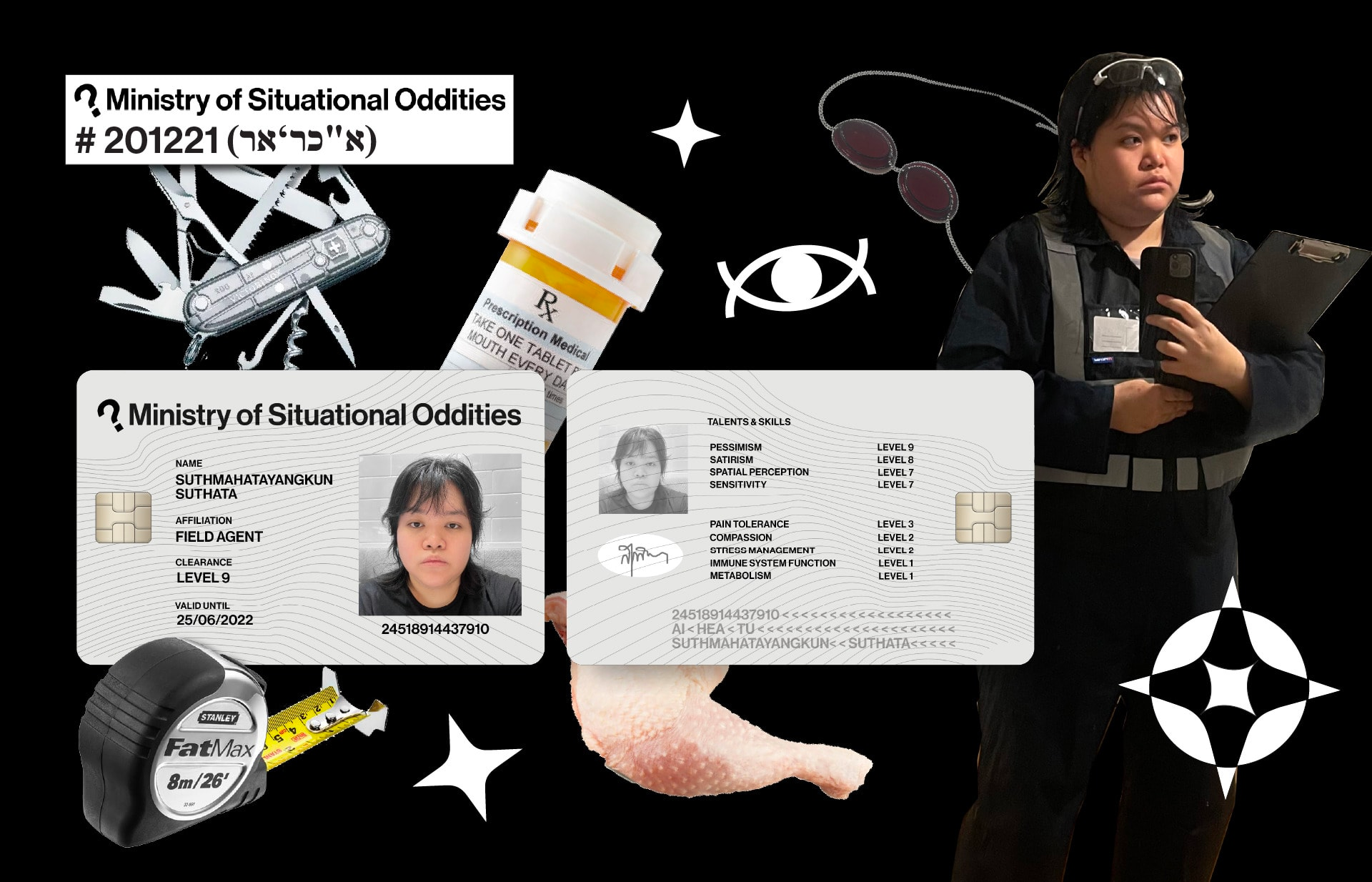 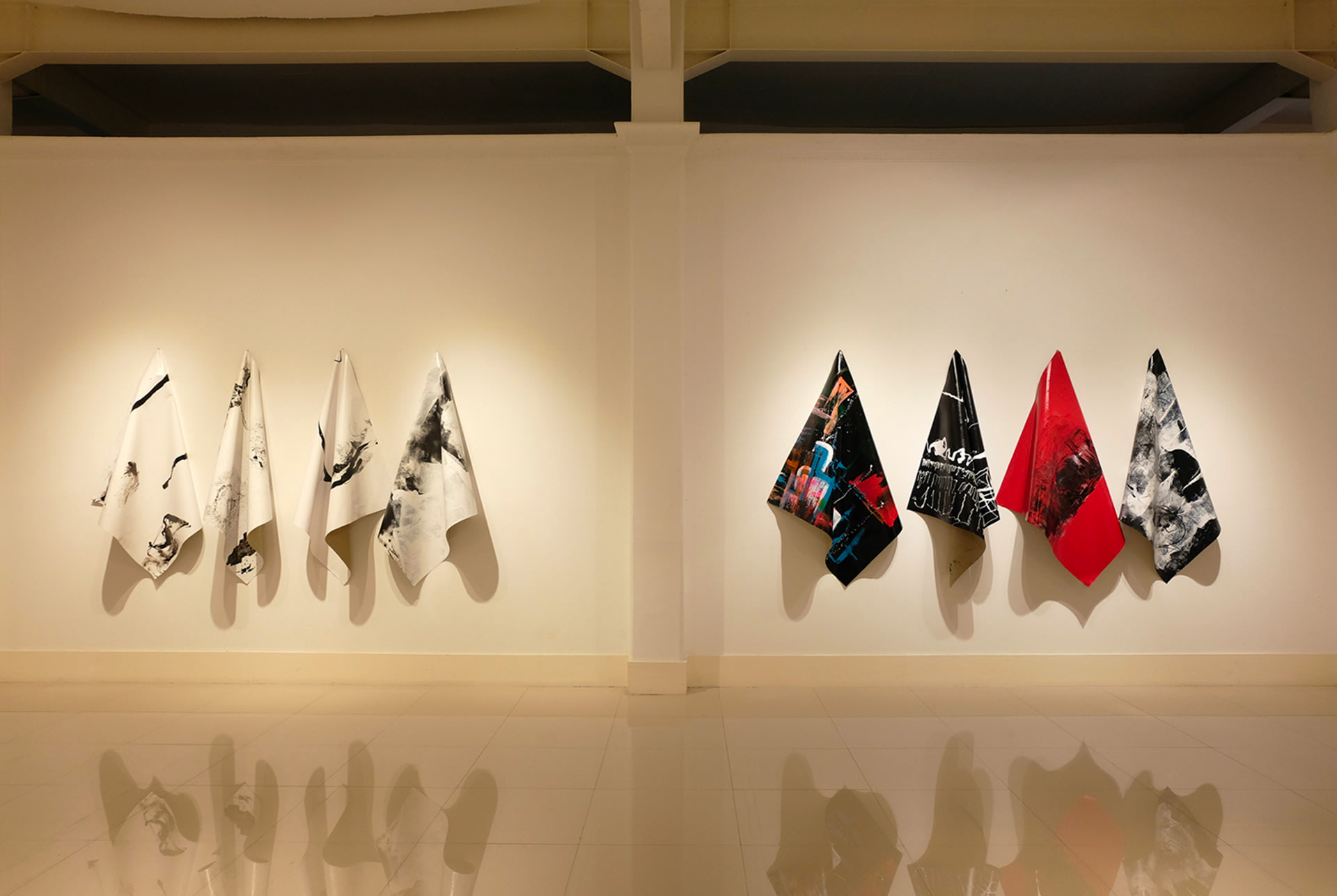 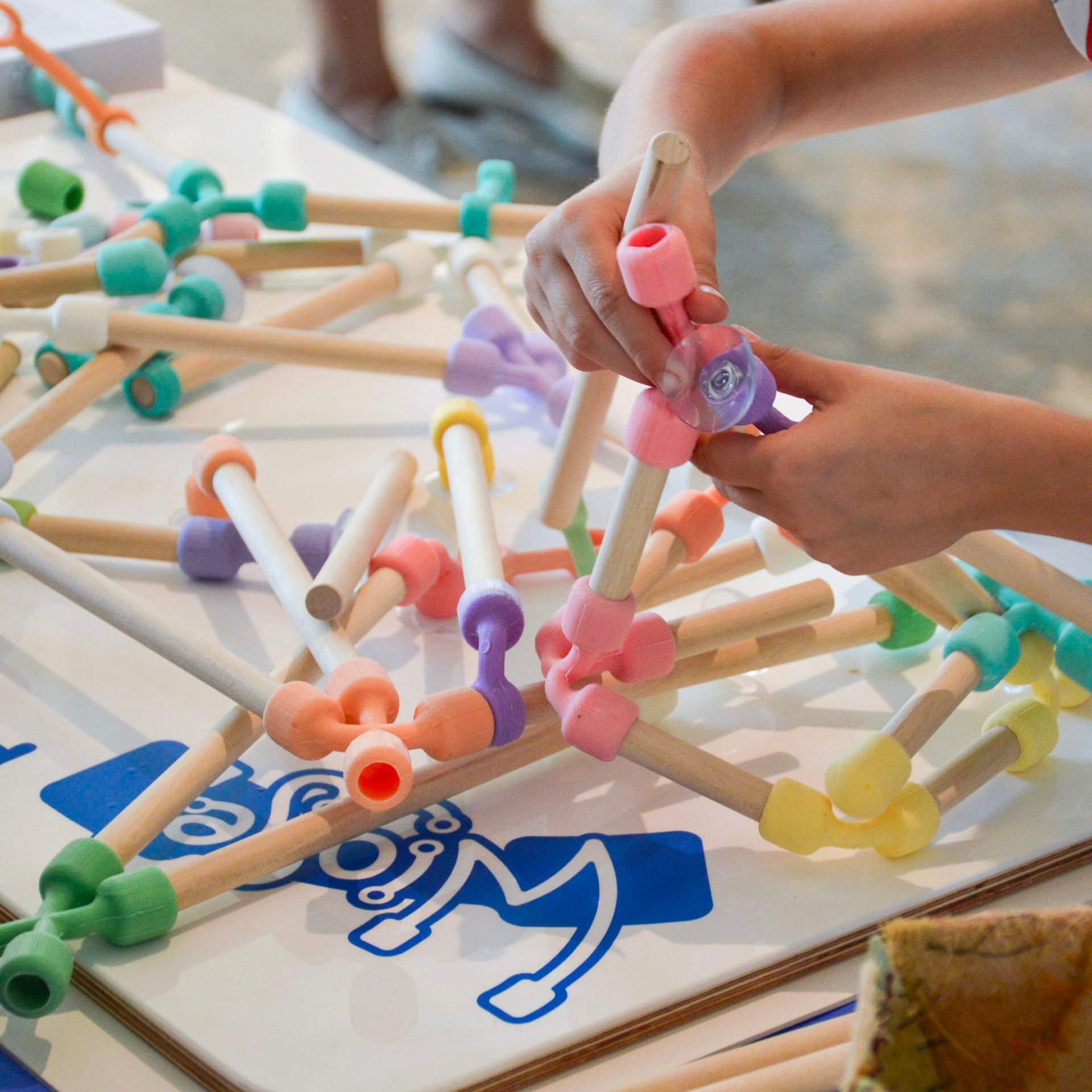 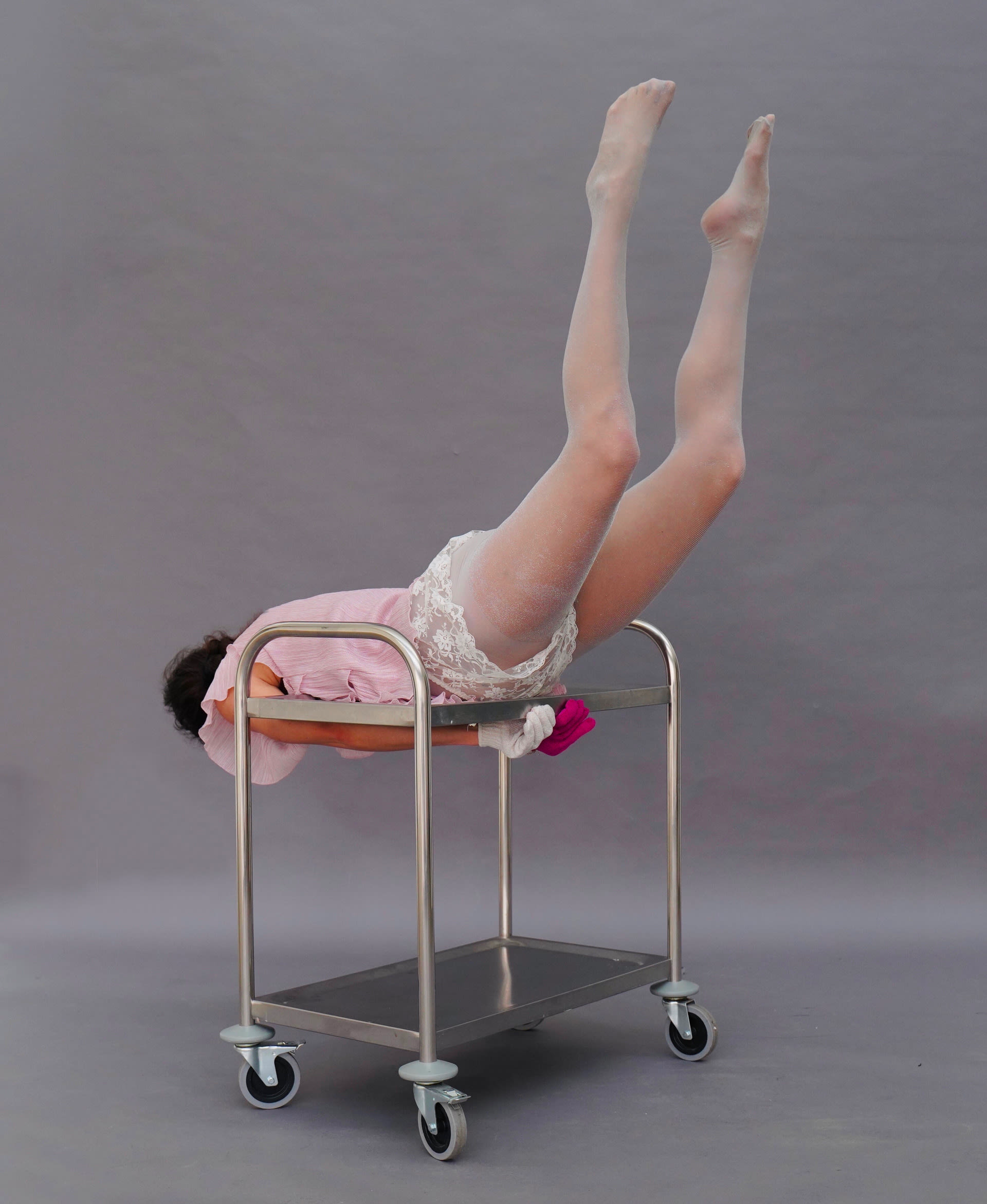 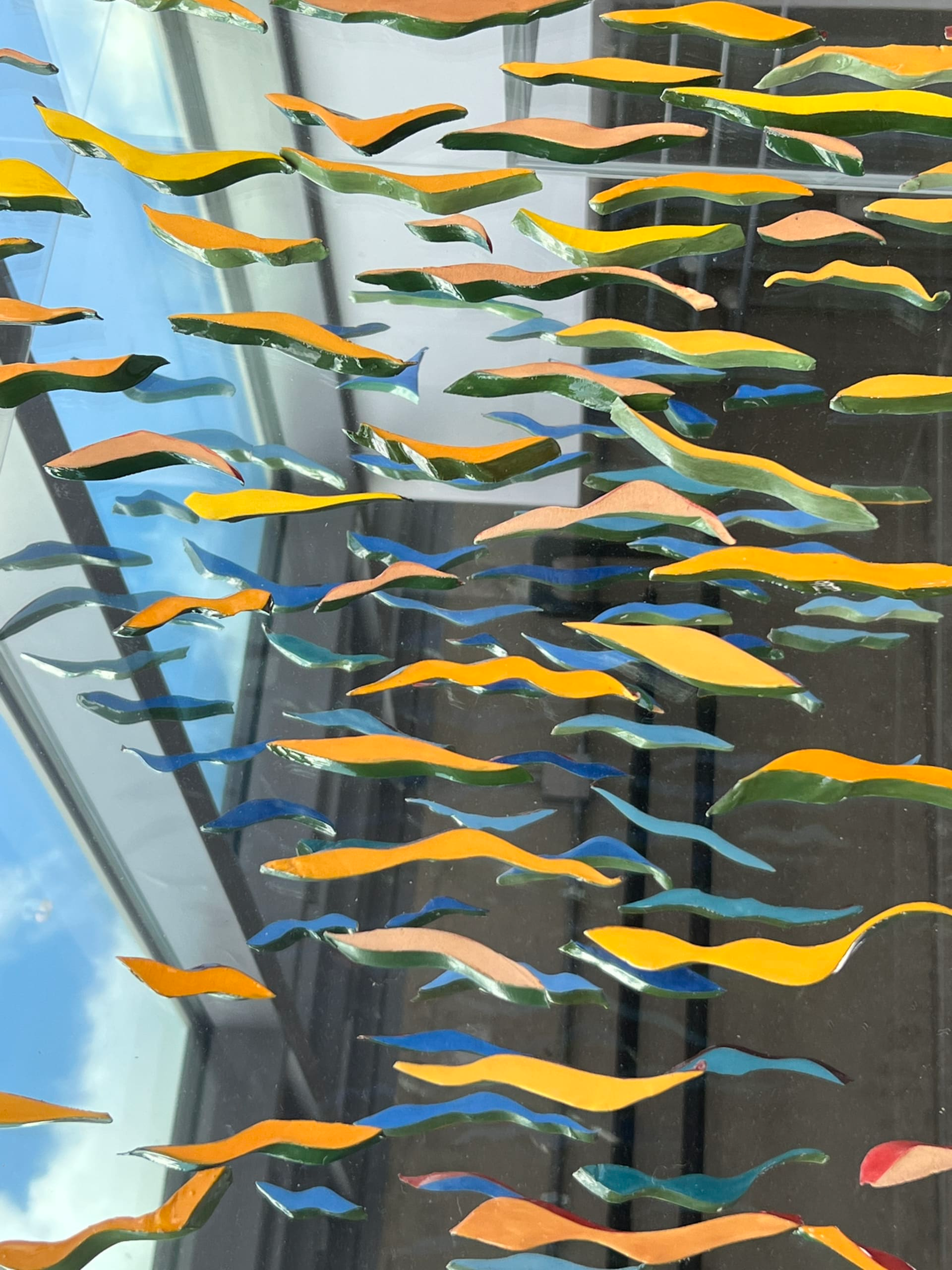 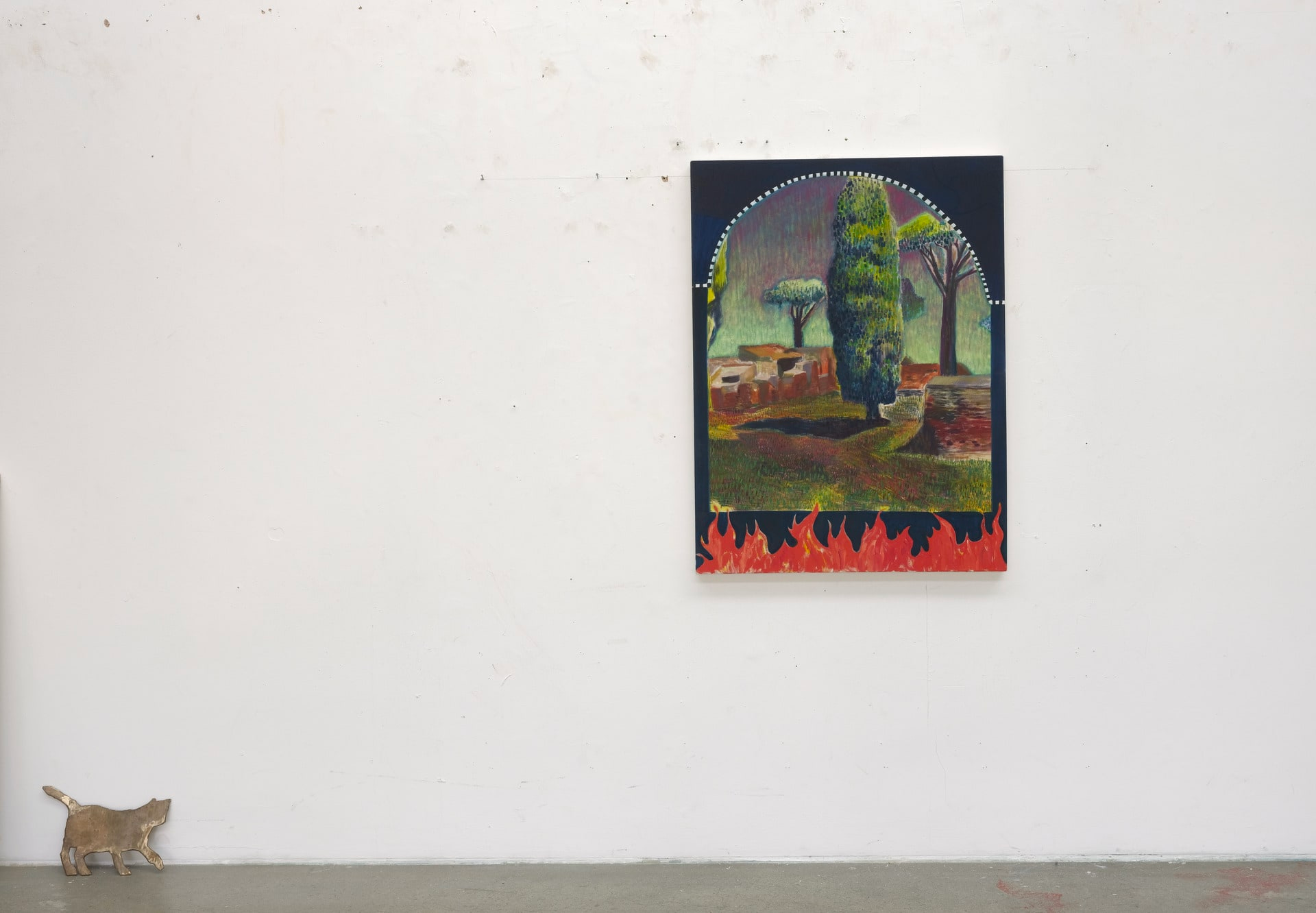 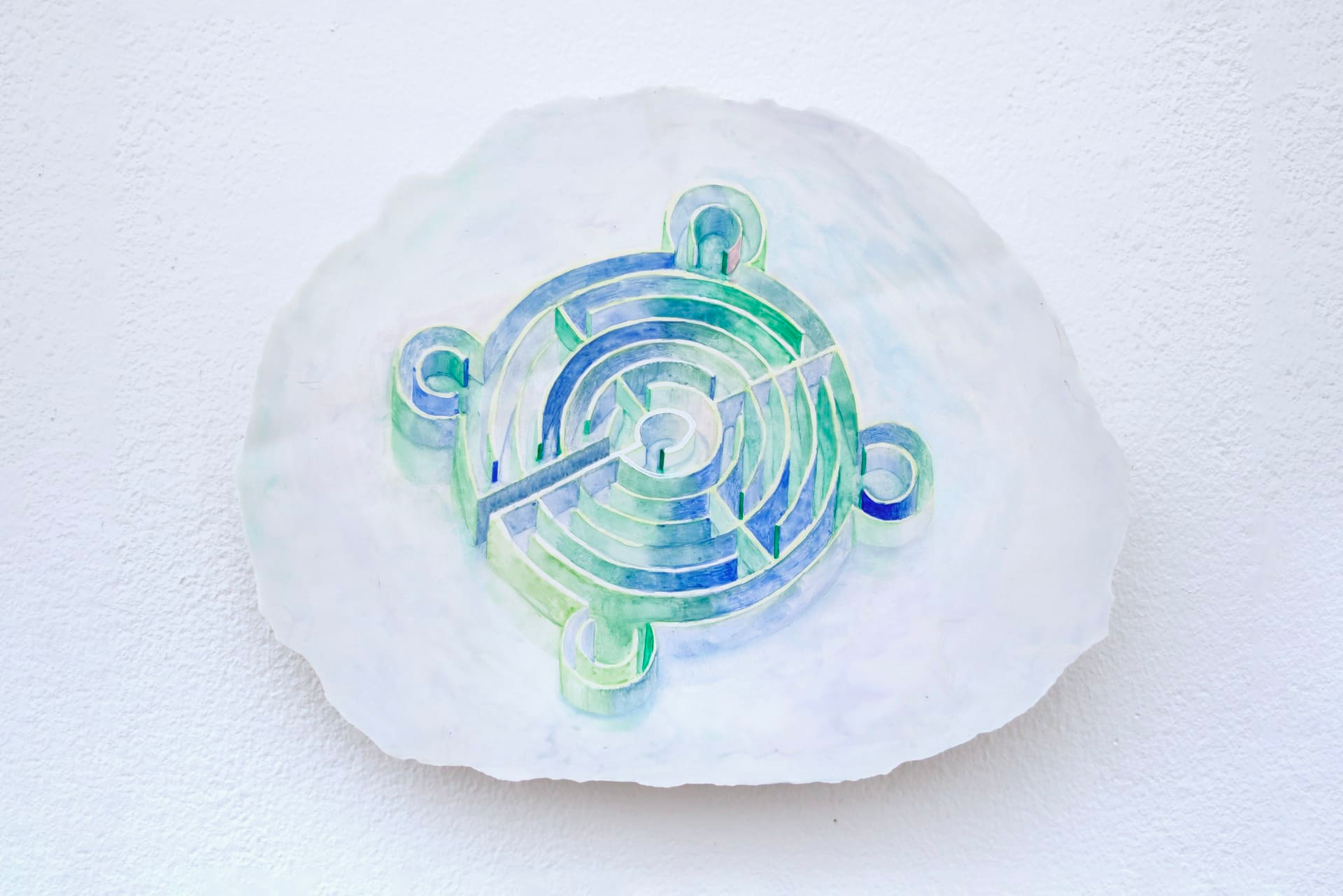 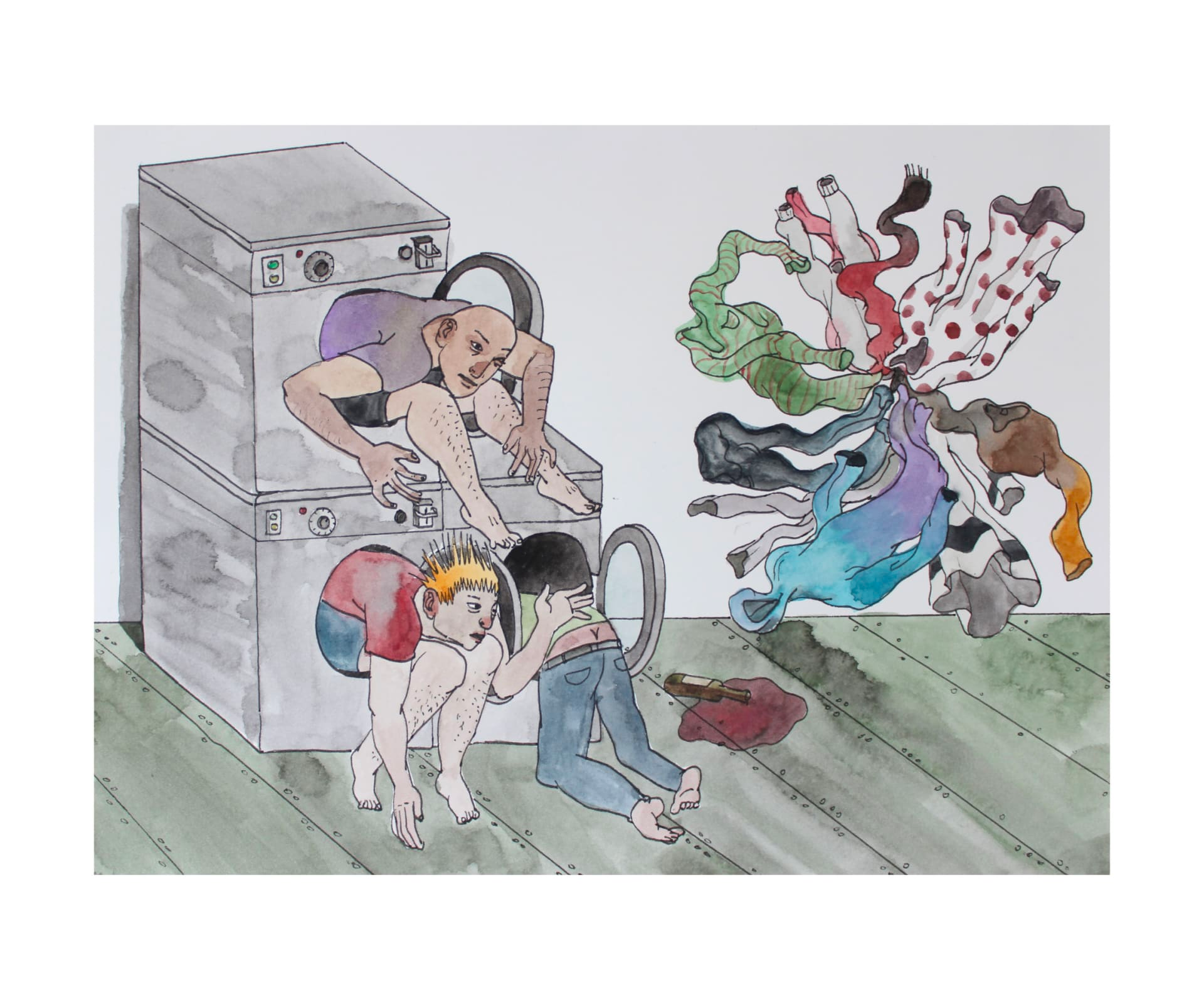 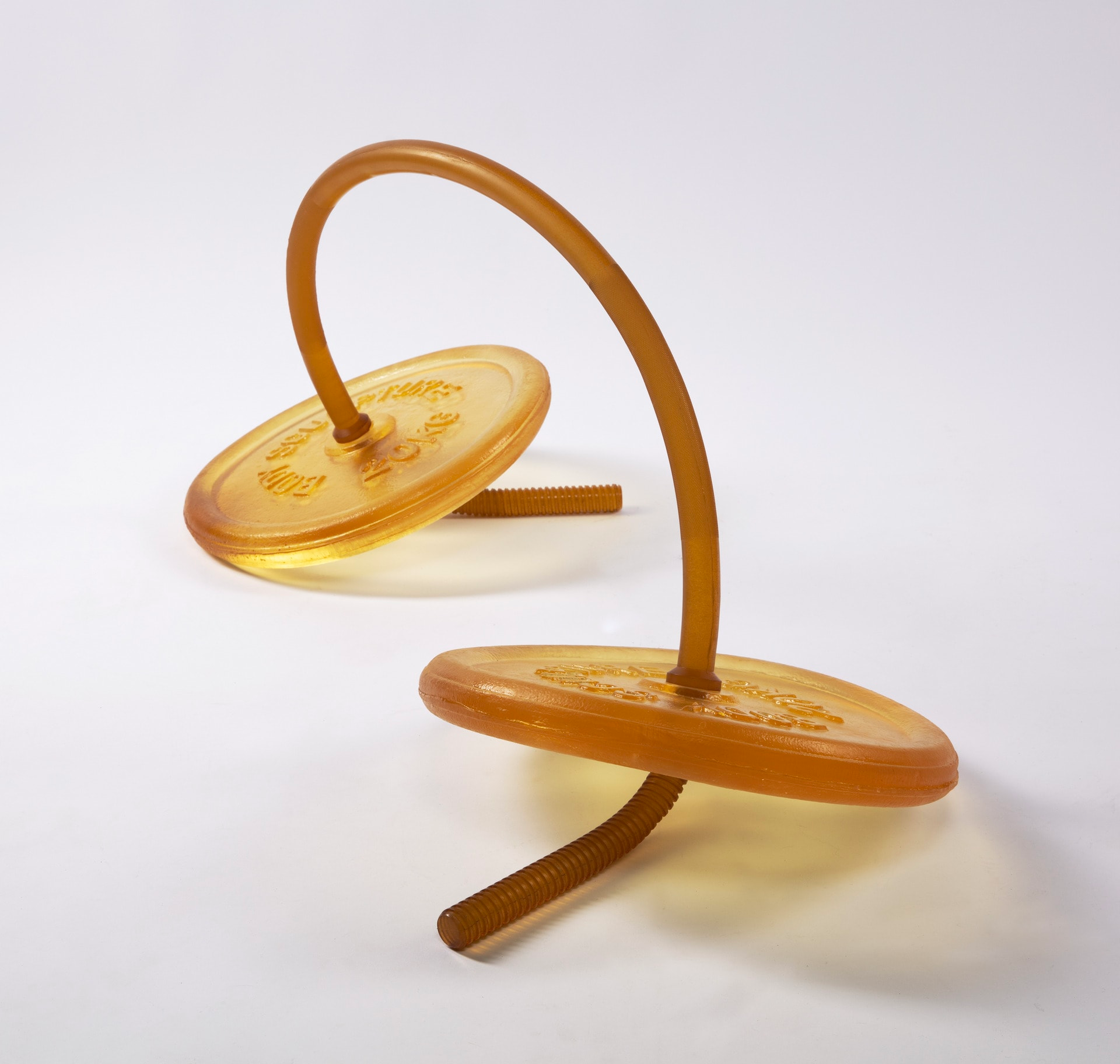 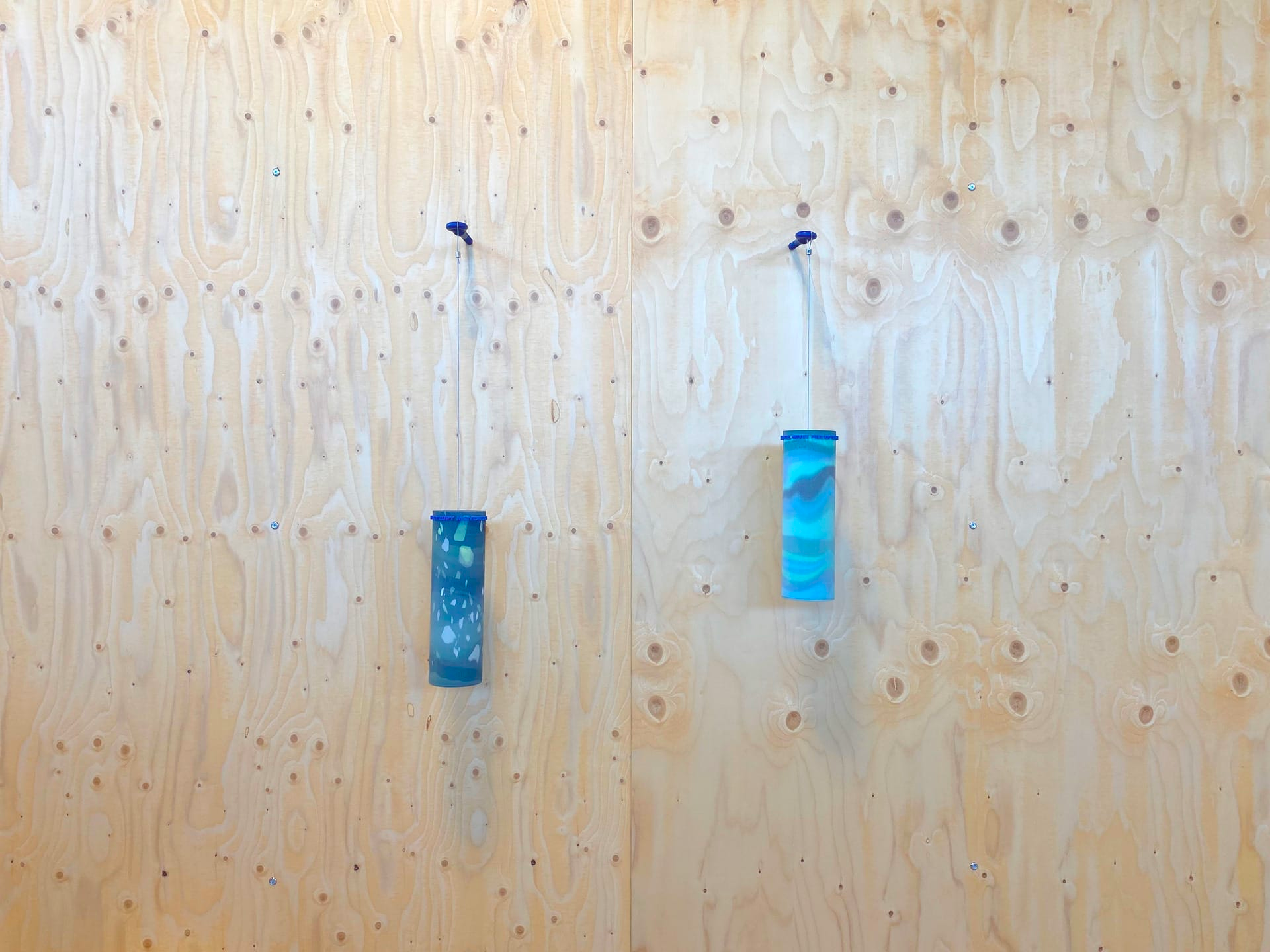 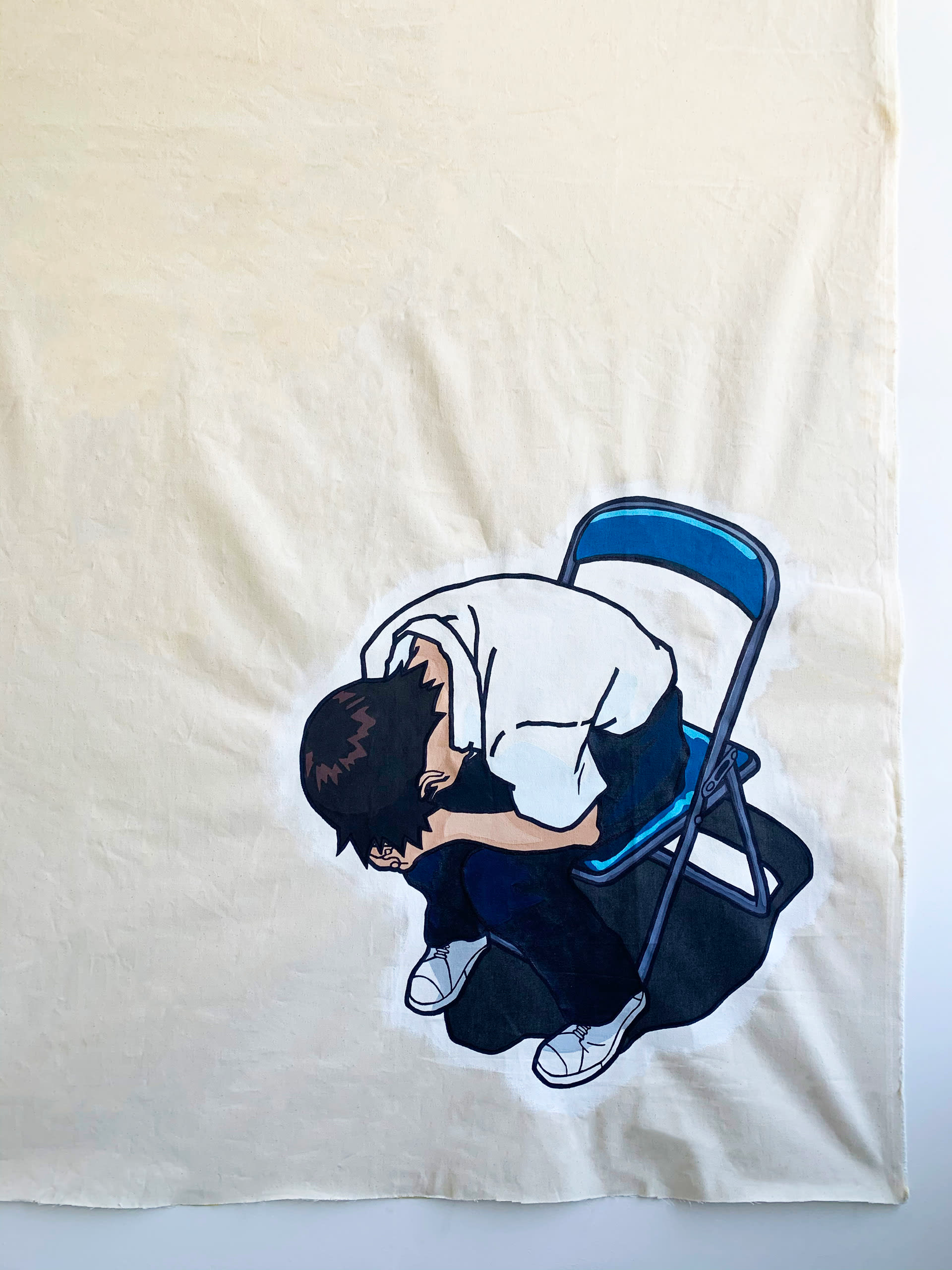 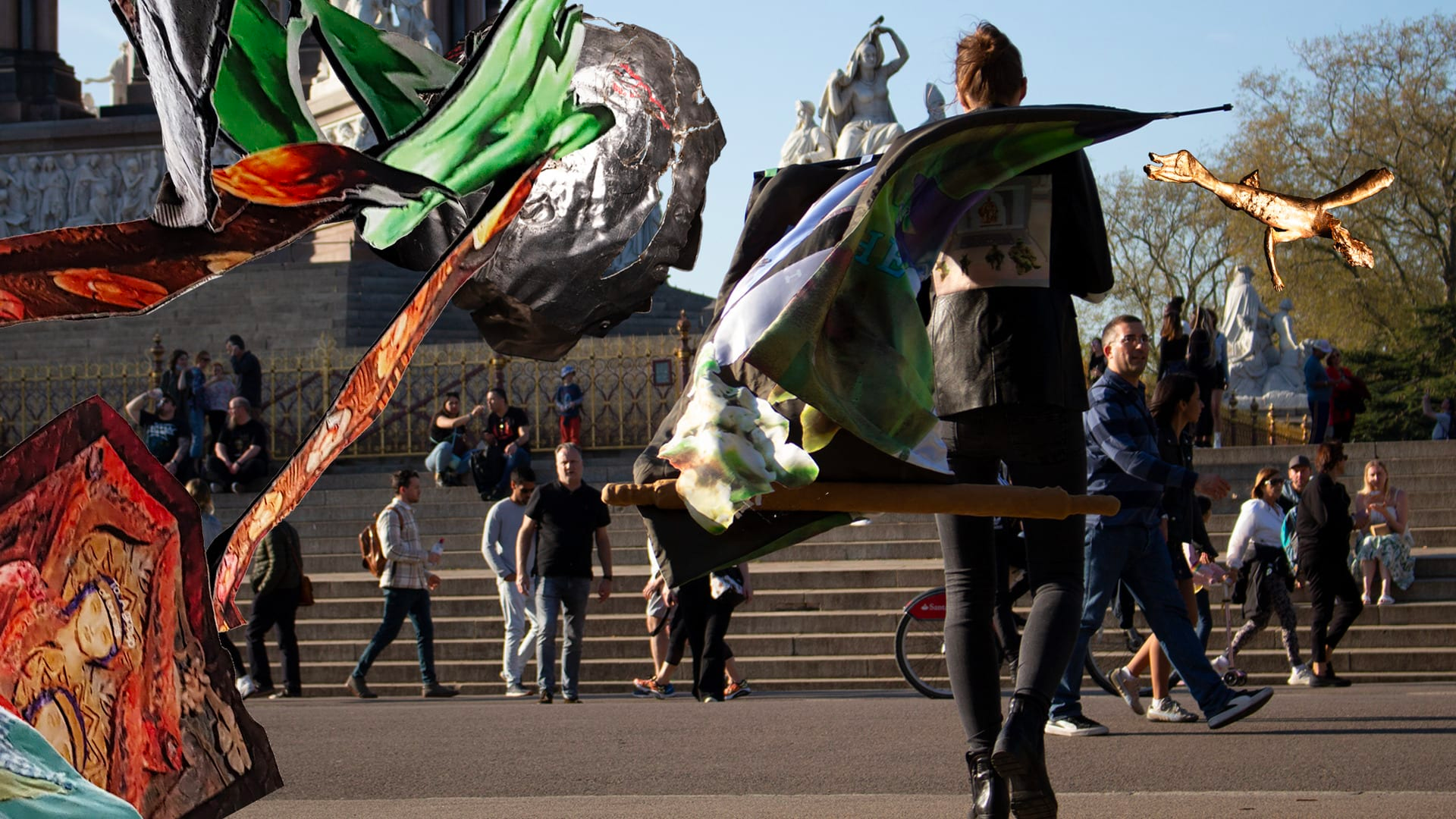 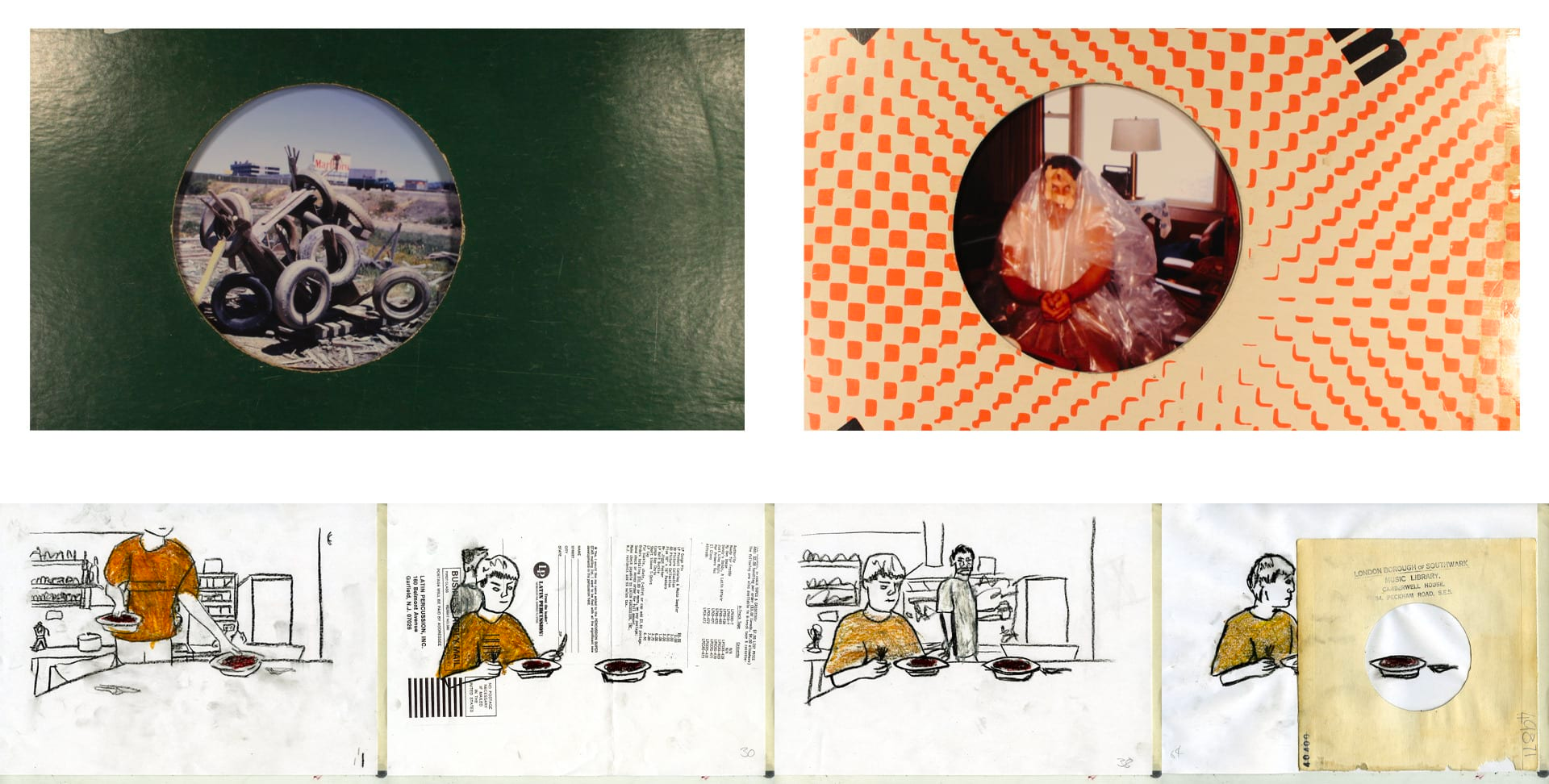 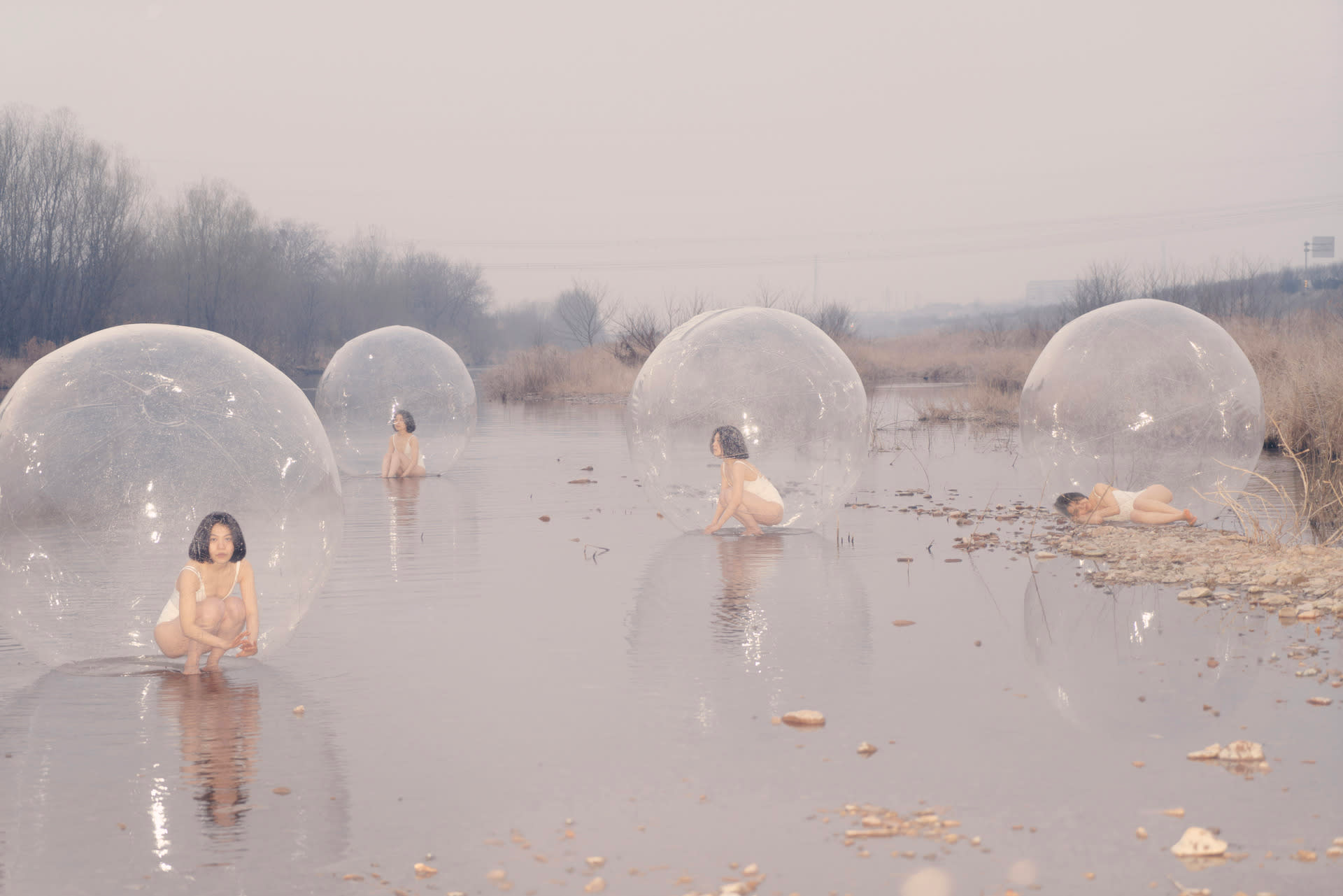 https://2022.rca.ac.uk/students/clare-holdstock
Featured in Theme: The Big Beyond